Chests are containers of randomized loot that can be earned as quest rewards, Abyss rewards, or by exploring. They can also be purchased from the Store with Gems. Chests are an important method of obtaining resources to rebuild the Town. They supply a certain amount of Gold and have a chance to contain Gems. They can also contain useful equipment, including legendary artifacts. Chests are not considered items; they have their own inventory with a limit of 100 chests. They are usually directly opened when collected, but this can be turned off in the gameplay section of the settings menu. 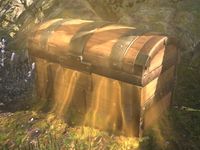 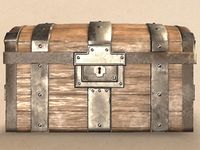 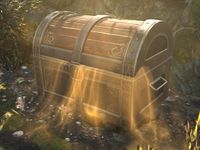 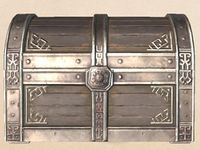 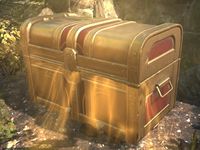 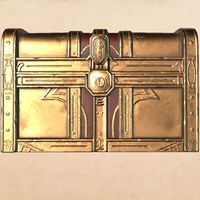 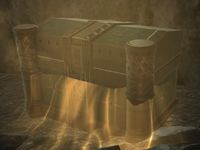 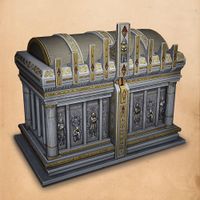 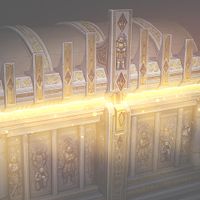 This Blades-related article is a stub. You can help by expanding it.
Retrieved from "https://en.uesp.net/w/index.php?title=Blades:Chests&oldid=2581126"