The Champion System in the Elder Scrolls Online is a system of horizontal character development that complements the more vertical progression of Leveling and Skill development. The Champion System is unlocked when one of your characters reaches Veteran rank at Level 50. From that point on, experience points provide progression in Champion Points. Champion Points are required to wear Level 50 gear and use Level 50 consumables, and are used to unlock new abilities within the realms of the three Guardian Constellations. Additionally, once a particular rank is reached in each constellation, additional passives are unlocked without needing to spend extra points. Once a Champion Point has been earned, it is added to your account total, and can be spent on all of your characters individually; even those who have not yet reached Level 50. There is a maximum of 3,600 points to unlock.

Champion Points are earned in the following order:

The XP required for Champion Point gain is based on the following formula:

While you are Enlightened, experience gain is multiplied by four, effectively reducing the required XP for one Champion Point to a quarter of its original value. Once per day, you receive 400,000 XP of Enlightenment; after your Enlightenment is used up, you will return to requiring the standard amount of XP to earn a Champion Point. Enlightenment accumulates in a pool with a cap of 4,800,000 XP after twelve days. Each single experience point earned through normal gameplay expends four of the stored points in the Enlightenment pool; killing an enemy usually worth 76 XP will give you 304 XP, while completing a standard Level 50 quest will reward you with 29940 XP instead of 7485 XP.

When you spend points in any of the four abilities in a given constellation, you will receive special perks at given thresholds of 10, 30, 75, and 120 points spent. At each perk level, you will still keep all of the lower-level perks. With a total of 270 points that can be spent within each of the 3 sets of constellations, it is now possible to get the 120 point perk in two constellations of the same type, and the 30 point perk in the third, or the 120 point perk in one and the 75 point perks in the other two. The table below lists the best distribution of points to maximize the number or level of perks you receive. (The Champion Level column lists the level at which you can have this distribution in all three disciplines. Subtract 1 level for The Thief or 2 for The Warrior, as these are available slightly earlier based on the order that points are awarded.) 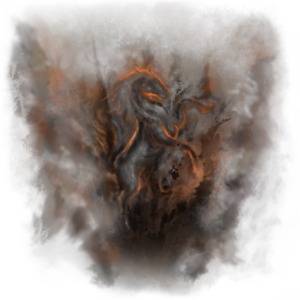 Under the Warrior's influence, the Steed boosts your Health and shields you from damage. 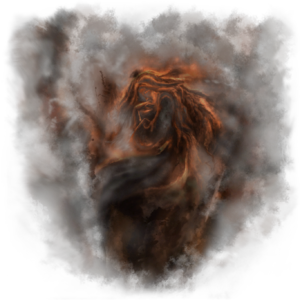 Under the Warrior's influence, the Lady gives you Health and protects you from Negative Effects. 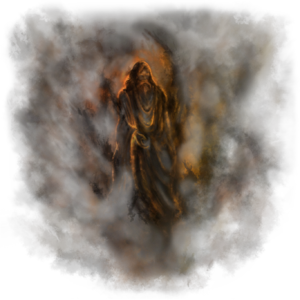 Under the Warrior's influence, the Lord grants you Health and improves your Vitality. 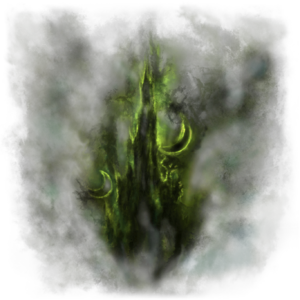 Under the Thief's influence, the Tower raises your Stamina and makes you more efficient with Spells and Abilities. 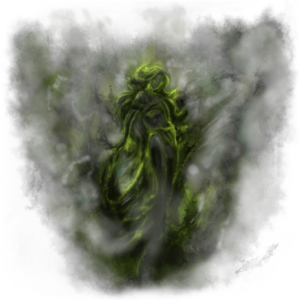 Under the Thief's influence, the Lover gives you Stamina and accelerates your Regeneration. 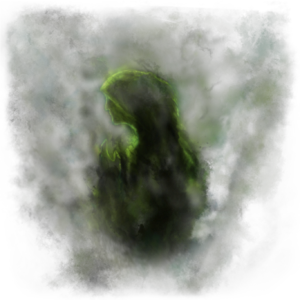 Under the Thief's influence, the Shadow grants you Stamina and helps you Elude your enemies. 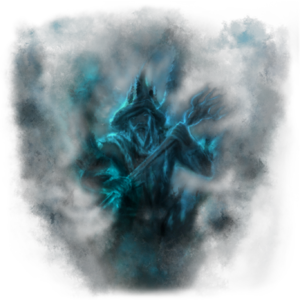 Under the Mage's influence, the Apprentice increases your Magicka and Empowers your Spells. 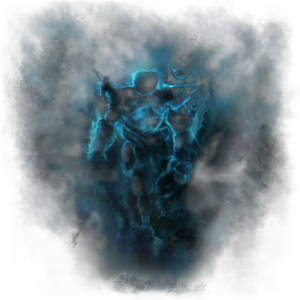 Under the Mage's influence, the Atronach boosts your Magicka and trains your Skill-at-Arms. 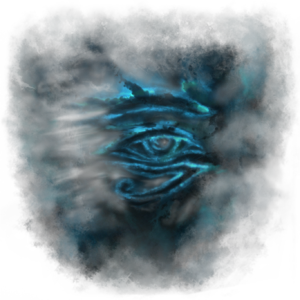 Under the Mage's influence, the Ritual grants you Magicka and makes your attacks more Precise.

At certain Champion levels you will receive one-time rewards or unlocks, which will be delivered via In-Game Mail or added to your account automatically.